We'd like to thank the wonderful people who have contributed to this release:

Where a * indicates their first contribution to PlasmaPy.

Note: these are my (Dominik's) personal highlights. There's more, but these make the prettiest plots right now. 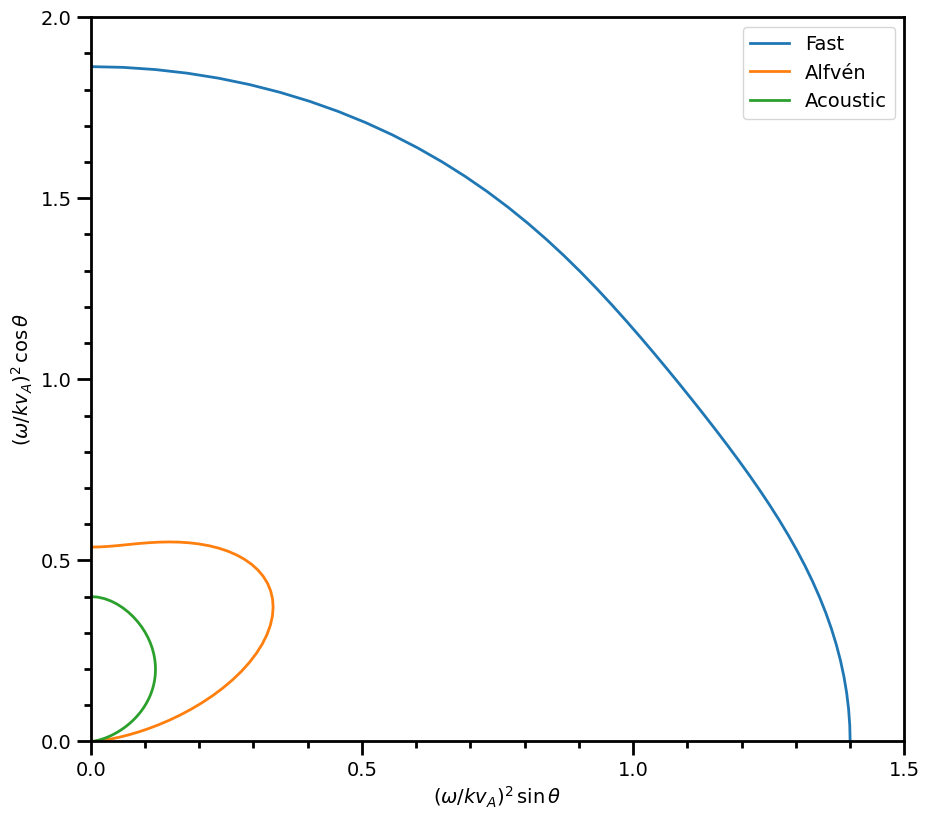 Peter Heuer designed and implemented a framework for synthetic proton radiography. This is a multi-PR tour de force that simulates particles moving through EM fields and hitting a detector plane, generating histograms such as the above. I'd point you to the notebook on that, but there's three right now.

Erik Everson is spearheading work on our analysis & diagnostic framework. As the first example, we've got a new and improved set of tools for swept Langmuir analysis.

For this year, we're planning to have a roughly 3-month cadence for releases. Thus, the next release is anticipated around mid June.

It should contain a refactored particle tracker, support for neoclassical transport coefficient calculations for axisymmetric devices along with our first forays into tools for fusion.

One final note: we're discussing transitioning to some form of Calendar Versioning. If you have thoughts on that, we'd be happy to hear them! Come join the discussion on our Matrix chatroom.